When you book with an account, you will be able to track your payment status, track the confirmation and you can also rate the tour after you finished the tour.
Sign Up
551
Experiences
Verona
History & Culture
5,5 h.
INTROPHOTOSDETAILSNOTEMAP

During the Verona guided tour you will discover the historic center of the city with an itinerary designed to show you all the most important places and monuments of the city. There will be breathtaking views and some free time for shopping.

The Verona guided tour leaves first from Piazza Bra, where we will admire the Arena di Verona, a Roman amphitheater located in the historic center of Verona, icon of the city.

After that we will continue along the “Listòn“, the main street for walking and shopping of the locals and tourists. we will reach, then, Juliet’s House in Via Cappello where the famous balcony is from which, according to tradition, Juliet looked out to talk to her Romeo.

The tour continues to Piazza delle Erbe, the oldest square in Verona, which rises above the area of the Roman forum, where the Lamberti Tower overlooks; from its 84 meters you can enjoy an incomparable and unmissable 360° view (entrance ticket to the tower not included).

We continue our guided tour of Verona on Piazza dei Signori, built in medieval times with the development of the Scaliger palaces, the seat of all the political, administrative and representative functions of the city.

The walk continues to Porta Borsari, the ancient city gate where history tells us that the “borsari”, tax collectors for entering and leaving the walls of Verona, were stationed. During the walk we will pass by many historic buildings, each steeped in its own history that will make us take a step back in time.

The next stop will be Ponte di Pietra, the oldest Roman monument in Verona, from where we will be able to read the history of the great historical floods of the Adige River over the centuries.

Along the embankment of the Adige River we will reach Castelvecchio, the impotent castle of the Scaligeri family, or we can climb on the Funicular of Castel San Pietro and reach in a little more than a minute the panoramic point of Colle San Pietro, which offers its visitors one of the most suggestive and romantic views of the city.

In conclusion, we reach the Panoramic Terrace: from it, it is possible to admire the course of the Adige River that flows under Ponte Pietra and the historic center, with its bell towers and its architecture from every era.

Guaranteed departure with a minimum of 4 paying adults.

EXPLANATIONS DURING THE TOUR: only touristic guides can and are allowed to explain the monuments, the city and the museums. Accompaniers just help you in case you need it or take you to the most beautiful places chosen for your tour.

OPENING TIMES OF THE MONUMENTS: Some monuments are not always open. If you are interested in visiting a special monument, tell us in the moment of request of quotation. In case you don’t asked us, the agency cannot be retained as responsible.

LANGUAGES SPOKEN DURING THE TOURS: Tours could be held in multiple languages at the same time.

RESPECT FOR TIMETABLES AND GROUPS: With the confirmation of the tour, you accept the timetable indicated in the program. In order to have an above-board tour, it will not be possible to change the timetable except it is a decision of the tour leader. 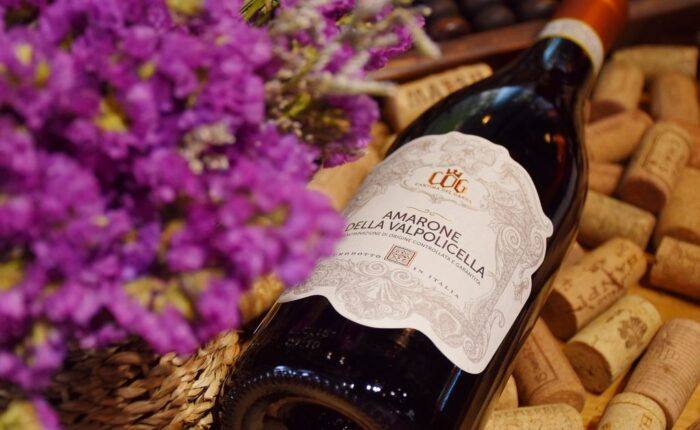 Verona and the Valpolicella 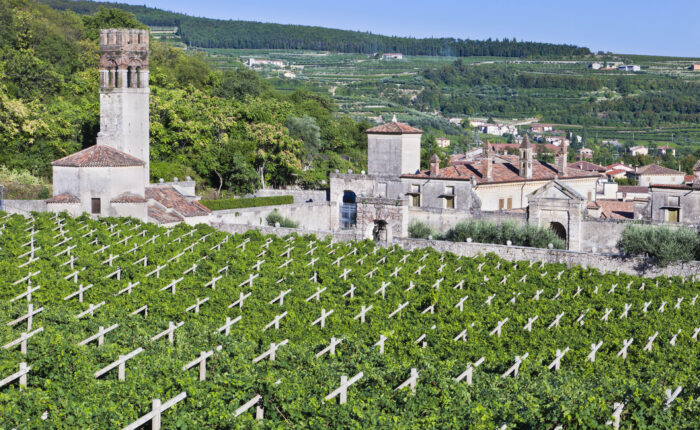 Experiences
Veneto, Verona
Food & Drink
On Request
4 h.
We use cookies to ensure that we give you the best experience on our website. ACCEPTCookie SettingsCookie Policy
>>